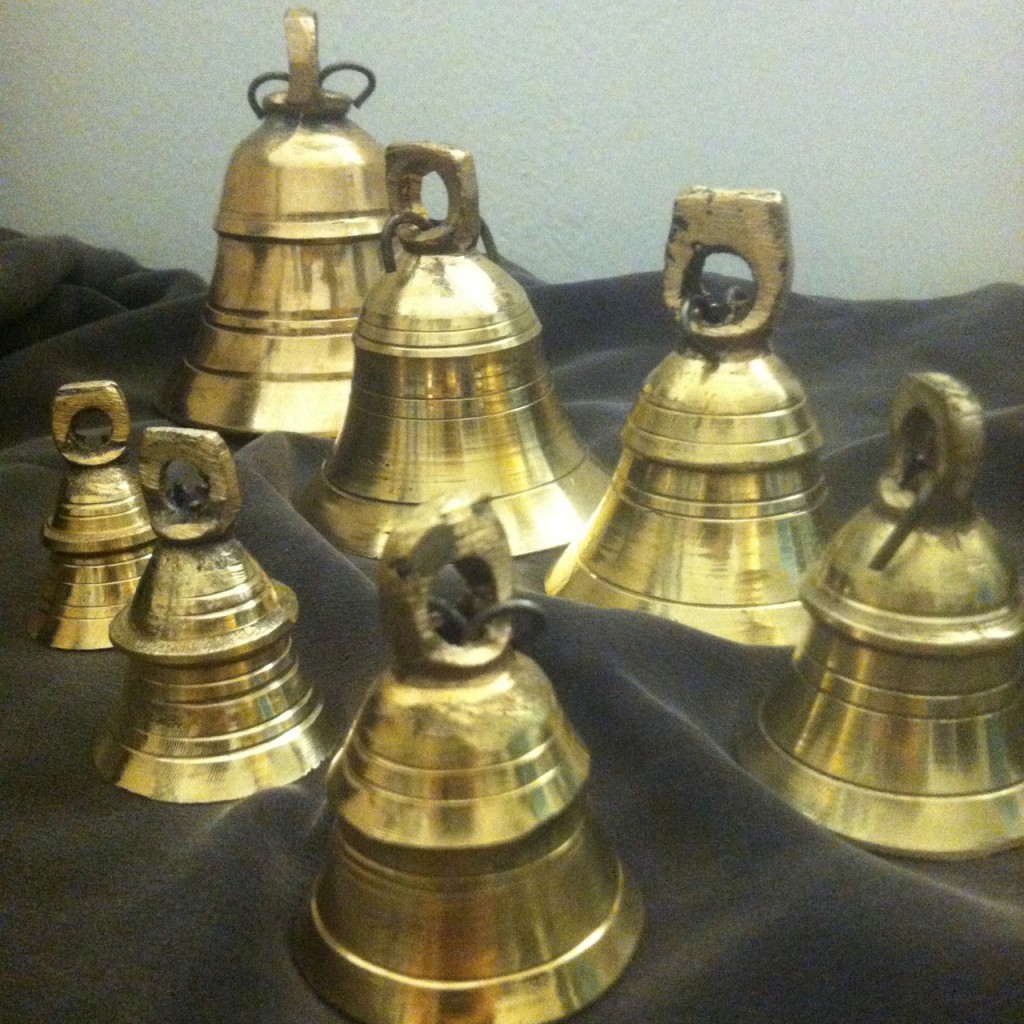 Someday, someday I will have something to wear with them

I’ll get back to the Ezio project grind shortly, but in the meantime I thought I’d do a quick update about what I’m working on now. I recently scored the above bells on ebay, shifting that dream Sabriel cosplay from the “maybe someday” category to “I’d damn well better.” It’s still a long-term goal, especially since she wears a full shirt of scale mail and that sort of thing is neither cheap nor quick to construct, but given that she’s one of the most beloved characters of my childhood and I’ve now acquired the most elusive piece of the puzzle, it’s definitely going to happen someday. I just need to make a nice set of handles and build the bandolier, procure the aforementioned scale mail, and  embroider keys all over a surcoat because this is my preferred method of self-flagellation. In the meantime, feast your eyes on this very respectable rendition.

In the nearer term, I spent the weekend tinkering with a muslin for a sailor scout outfit. Yes, I saw thousands of them at Comic Con. Yes, I am going to join that parade with all expedience and dorky glee. Leaning toward Sailor Mars, but I may need to do Pluto as well. And you can bet that once I get it working I will be making them for ALL MY FRIENDS. Of course, there’s nothing to show off just yet because I did the muslin in unphotographable black. Erm. I tend to work on things in cycles, so this will probably develop in bits and pieces over a long period of time.

There probably won’t be a lot of other sewing happening this week, aside from some work-related stuff that I’ve already committed to, because I’m going all-in on Thanksgiving gluttony. Last year I took it into my head that I needed to singlehandedly prepare an entire Thanksgiving meal, and of course now that I’ve done it once it’s no big deal to do it again, right? Haaaaaaah. So I’m already in the early throes of meal planning, and will hopefully report back with extra smugness once the post-gorge lethargy wears off.


Tifa’s sonic strikers done! I wanted to do somet

I got a little bit sneaky with the closure for the

After a couple years of doing lots of heavy leathe